At the age of 30, I made becoming pregnant my main priority because I had lost my Mother. I saw various doctors, but it did not seem as I was progressing. They had me on Medications and told me I had PCOS. After 2 years of back and forth with many doctors, I became very frustrated. I contacted Dr. Pinto's office and they got to the bottom of my issues. Dr. Pinto met with My husband and I and was straight forward and honest. Finally, we found out what was really wrong and then did the test to see if my tubes were blocked. After having Major Fibroid Surgery, I was ready for my baby, only to hit another road block, Dr. Pinto told me I had Polyps that needed to be removed. I was devastated and felt discouraged. Dr. Pinto Performed the surgery himself, removed the polyps and 3 months later I was given the greenlight to move forward with the transfer of my Embryos. Procedure after Procedure, Surgery after surgery, 2 years later i finally got my blessing, Miss Zahria Jeanae Angela Derrett. I thank Dr. Pinto and staff for keeping my on the right path and treated with so much respect and dignity. 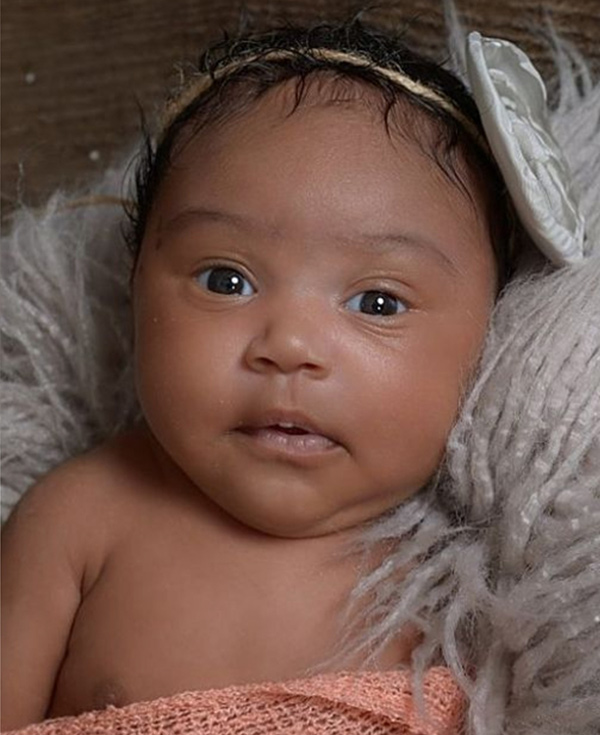